Somewhere where they keep such things there’s an electronic file, or a piece of paper, or maybe an index card. And on it is written: “Surfin’ Big Boy” by Chuck Berry, Brian Wilson and Jon Katz. In that order.

The late father of rock ‘n roll and the great leader of the Beach Boys probably had no idea that the three of us collaborated on a commercial for Big Boy Restaurants back in the late 80s. I know I never told ’em.

Big Boy was offering a barbequed rib dinner, but in the winter. Our job: make it seem like summer.

It sounded easy enough. Get some surf footage like so … 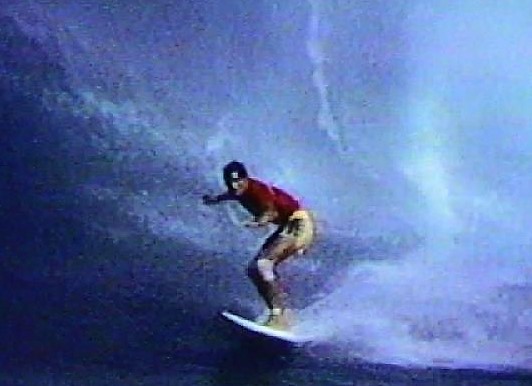 animate the Big Boy character onto the waves, like so … 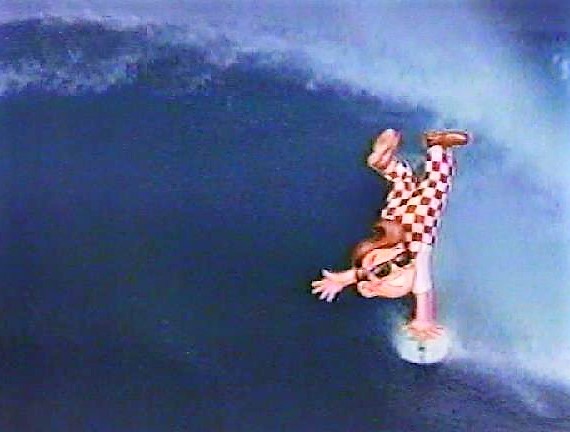 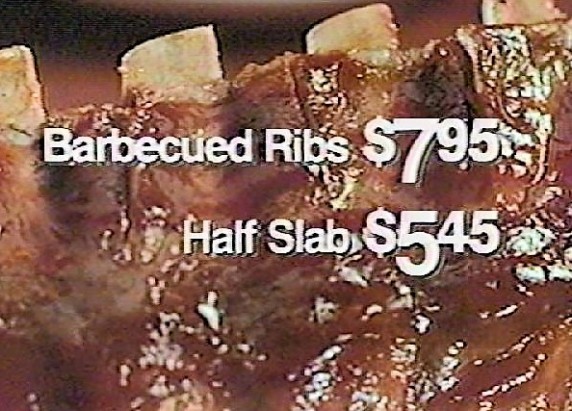 For the soundtrack, just license some identifiable summer music.

And that’s where I came in. I knew about obtaining the rights to use songs in commercials. My SMZ Ad Agency writing partner, Eric Head, and I put our heads together (imagine how many times Eric’s heard that one). It didn’t take long to decide on re-writing a Beach Boys song. After all, Beach Boys equals summer.

I went back to my office, and the new lyrics poured onto the page like Big Boy’s special sauce:

If ev’rybody had a notion
Across the USA,
Then ev’rybody’d go to Big Boy
For Barbeque today.

So get a taste of summer
There’s not a better way,
Then Barbequein’ at Big Boy
Barbeque today.

That would be the 60-second radio commercial. The 30-second TV version would use the first verse and the close.

I called the publisher, Warner-Chappell Music in L.A. They didn’t care how clever we were. They wanted to know just three things: (1) Where would it be used? (2) How long would it be used? (3) Would we be using the original voices and/or musicians?

That, in its simplest form, is how music licensing works. And if you have enough money, believe me you can license anything. Ever think you’d hear Beatles songs on commercials? Neither did they.

But we were in good shape. We’d only be running the commercials for the short period of the promotion, and only in a few Big Boy markets. Using our own lyrics, we’d obviously have to rerecord the composition, so paying royalties to the original vocal artists and musicians (The Beach Boys themselves) was not a consideration.

At this point, you’re wondering where Chuck Berry fits in. Get out your old 45s and play “Sweet Little 16,” released in 1958. Notice any similarities? Chuck did. Then he sued.

Brian Wilson—listed as sole composer on the 1963 release of “Surfin’ U.S.A.” (see record label above)—admitted that he was inspired by the use of city names in Chuck’s song (They’re really rocking in Boston/In Philadelphia PA/Deep in the heart of Texas/On down the Frisco Bay).

For the next three years, Chuck Berry was listed on the label as sole composer. Then, in 1966 and thereafter, they shared songwriting credit. Regardless, Warner-Chappell handled the licensing for us. Their figure was surprisingly affordable, just a few thousand dollars. I got the green light to cut the tracks.

My music producer was a genial and subdued young Detroiter named Mario Resto, an accomplished musician who had previously composed several jingles for our clients. He came from a musical family; in 2003, his brother Louis would win an Academy Award as co-writer/producer of Eminem’s “Lose Yourself,” featured in the movie 8 Mile.

Mario began working on the charts for the radio and TV tracks. Then he called with a progress report.

“Jon, the music is no problem. But we just can’t find anyone who can sound like The Beach Boys. We need that Mike Love Southern California thing for the verses, and a Brian Wilson falsetto for the end.”

“Listen,” I replied, “I didn’t want to throw my weight around as the agency guy. But ten years ago, I was fooling around with my home reel-to-reel tape recorder, and a Beach Boys LP called Stack o’ Tracks. 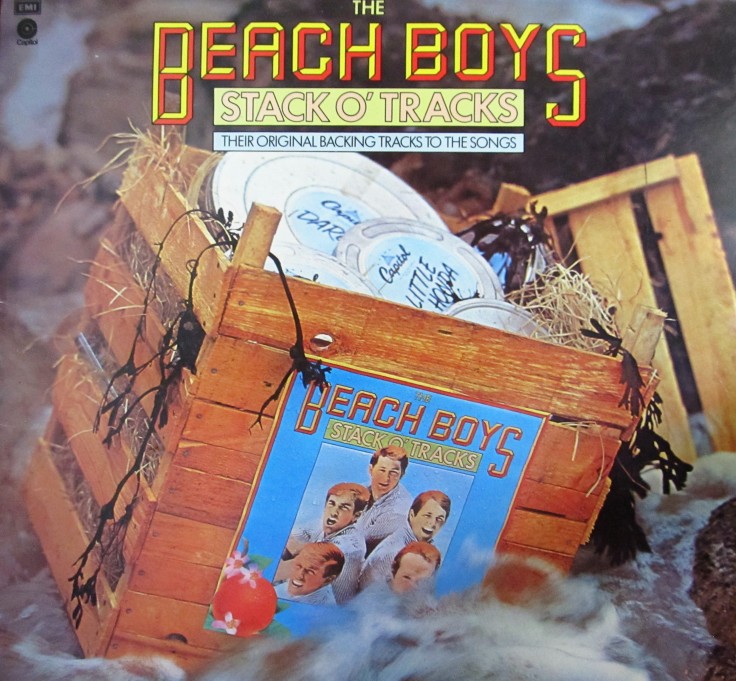 “It’s the actual instrumentals to a bunch of their biggest songs. I multitracked myself doing all the parts to ‘God Only Knows,’ ‘Surfer Girl,’ ‘Sloop John B.’ and others. Let me send you a cassette.”

Remember, this is some 15 years before karaoke singalong tapes came along. Here’s a shortened version (you’re welcome) of what I sent to Mario. It’s audio only, and that’s me on all the vocals.

In Mario’s next call to me, he wasn’t nearly as subdued.

“Geez, Jon, where have you been? This tape is amazing! You’re perfect! Get right down here and let’s make this!”

And that’s what we did. But we did it in secret.

I knew my boss and I knew my client. Before they would ever let me perform on their commercial, I’d have to audition every singer in every band, choir and theatre group in Michigan. And Ohio. And Illinois. Canada was close by, too.

By doing it undercover, I was protecting them. If it stunk, they’d be off the hook. If we were a hit, they’d take credit for “discovering” me.

And that’s what happened. We had Mario on guitar, along with a bass player and drummer. I sang both lead parts, with overdubs, and then we added a three-part chorus of “ooohs” underneath. It went quickly. Hell, I’d been singing Beach Boys for twenty-five years. Just because I was from New York didn’t mean I couldn’t give it the “Surfin’ Sound.”

We put audio and video together, and here’s how it came out:

“Surfin’ Big Boy” apparently sold a lot of ribs. They used the spot every winter for years, even after I left the company.

Did they continue paying for it? I never asked. And I wish you wouldn’t, either.